Books for the general public by Mario Livio: 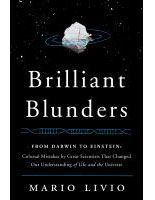 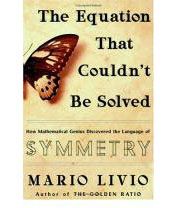 Oceans Were the Hottest Ever Recorded in 2022, Analysis Shows